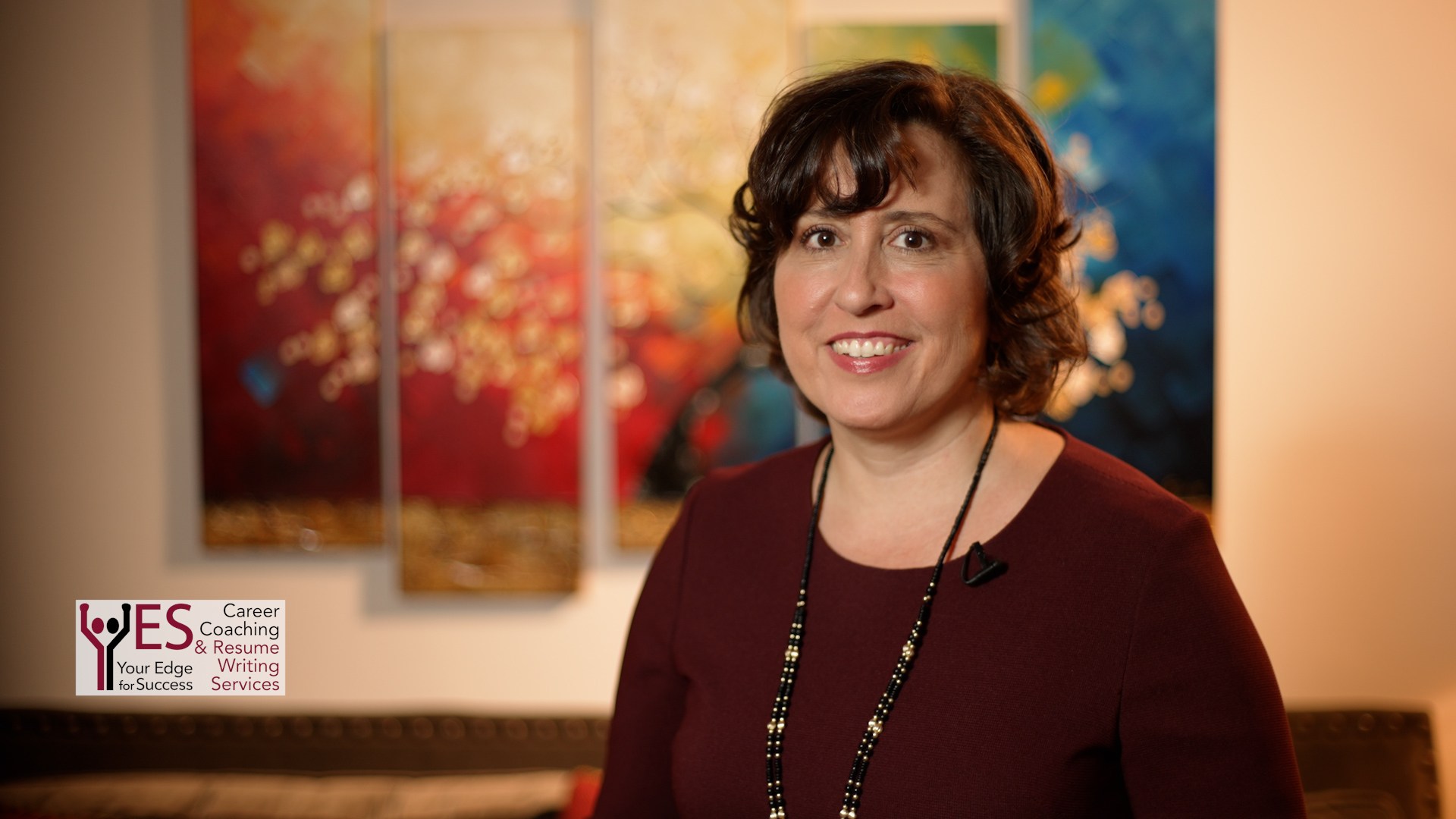 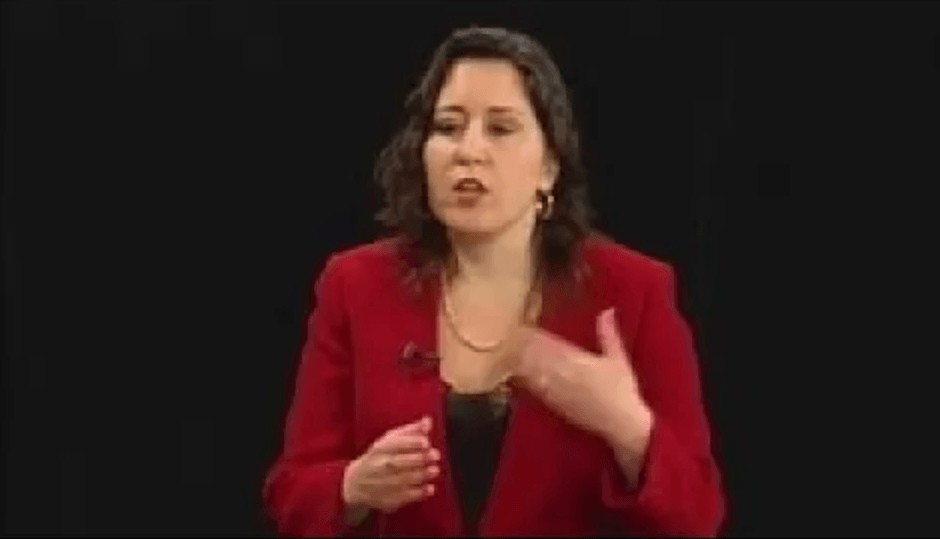 What you should know about Baltimore:

Historical facts about Baltimore: Established in 1729, Baltimore quickly became a bustling port for shipping tobacco and grain. During the American Revolution, it was a prominent city, serving as the port that launched the U.S. Navy’s first ship as well as a meeting place for the Continental Congress. Continuing its military accomplishments, Baltimore successfully defended itself against the British during the War of 1812, and this win served as the inspiration for Francis Scott Key’s “The Star-Spangled Banner.” The population of the city continued to boom during the 19th century, growing to over 169,000 by 1850. As the population continued to rise, Baltimore developed even more as a city with the construction of the Baltimore and Ohio Railroads in 1827 and the Washington Monument between 1815-1829. In the early 1900s, a fire destroyed most of the business district, but the city quickly recovered. World War I expedited the industrial development of Baltimore, its steelworks, oil, and war industries growing rapidly.

Today, Baltimore remains an important seaport, particularly as an automobile-shipping point. Tourism is also prominent, as the city holds important buildings such as the B&O Railroad Museum, The National Aquarium, and the Baltimore World Trade Center. In 2021, an estimated 24.3 million tourists visited Baltimore.

What are the top industries in Baltimore?

Who are the best employers in Baltimore?

What are the most in demand jobs in Baltimore area?

Where to live if you want to work in Baltimore?

Here are some of the best neighborhoods in Baltimore if you plan to work in the city:

Why hire a resume writing service company to get a job in Baltimore?

Most recruiters spend about 6 seconds looking at your resume before deciding if it makes it to the 2% pile that will be considered for an interview. To grab their attention, a highly competitive resume that stands out is one of the best investments you can make for your career.

What should I do if I hate my high paying job in Baltimore?

The first thing you want to do is to stop applying for jobs, and then consult with a Baltimore career coaching company to get clarity about what you are looking for in a new job. The third step would be learn from your career coach on how to do some market research and networking with companies that fit your criteria. Did you know that 38% of best paying jobs are not even advertised? Clients of YES Career Coaching and Resume Writing Services use unique techniques to get in front of hiring managers, in many cases before they have even formally applied for a position.

I've been interviewing with companies in Baltimore. Why am I not getting any offers?

If you are getting interviews, then employers find you technically qualified for the positions they are trying to fill. However, employers use three dimensions (head, heart, and briefcase) to determine whether you are a good fit for their company. Briefcase is your resume; head is your behavioral assessment; heart, which is the most complicated one, consists of your beliefs, attitude and culture fit. You need to master new interview skills that build strong rapport and form strong chemistry with the interviewers. We recommend to schedule your free consultation at YES Career Coaching & Resume Writing Services to learn more about our proprietary interview technique that ensures you will not leave the interview until you have discovered all the interviewer's objections about you. We are well-versed in Baltimore resume writing services and have created the best resume writing service available.

How do you know if a Baltimore resume writing services can help you land a job?

The best way to find out if a Baltimore resume writing service can help you is to have a free consultation with the company. Thoroughly read reviews posted on each professional resume writing service companies and ask for sample resumes. Hiring managers are looking for resumes that reflect your accomplishments and what you can do for them, but not necessarily how great your graphics appear on paper.

How to hire the best Baltimore resume writing services?

As stated above, start with a free consultation, and make sure you understand the process the Baltimore resume writing service companies are using to develop your resume. To learn the details of how to hire the best Baltimore resume writer, study this article which describes the exact criteria to use during your research.

How is Baltimore's economy?

The Baltimore area is home to a diverse economy. Professional services, tourism, and logistics and manufacturing play major roles in the city’s economy. Baltimore has an unemployment rate of 5.8% - the US average is 6.0%.

How is the Baltimore job market? 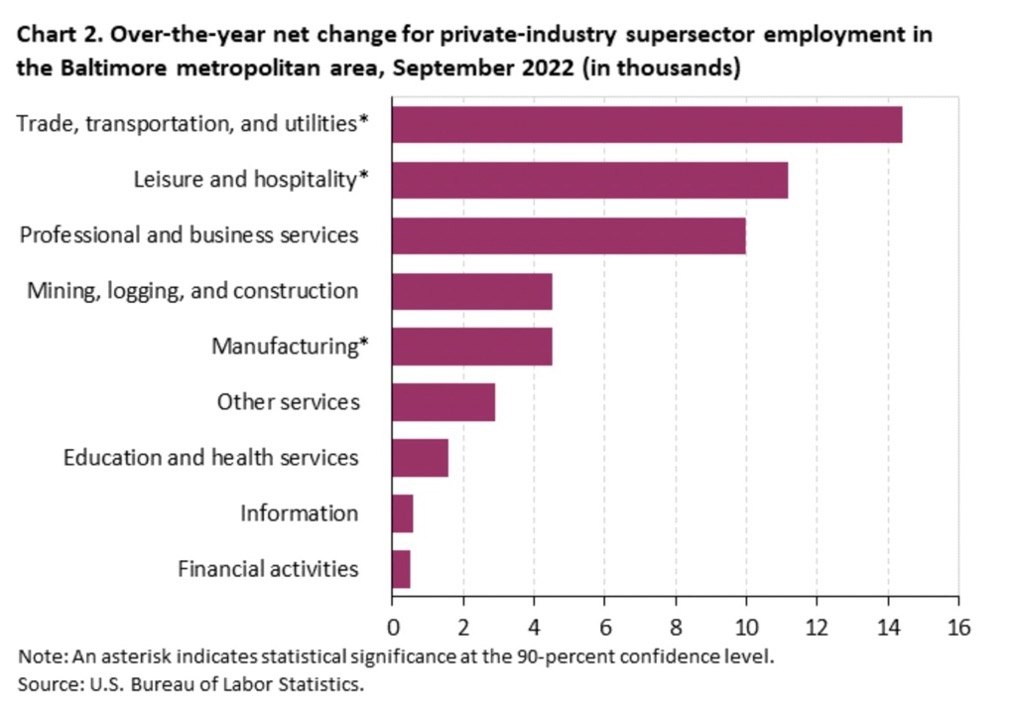 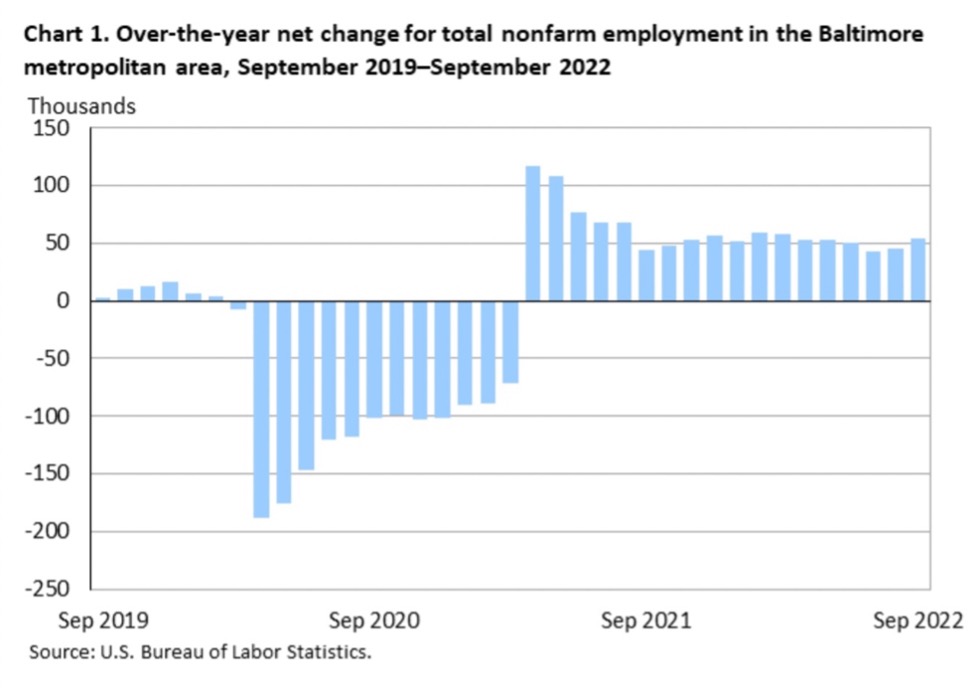 What is the typical salary range in Baltimore?

List of recruiters and executive search firms in Baltimore

How to find job fairs in Baltimore?

Here’s the best site to check out the current job fairs in Baltimore: https://www.eventbrite.com/d/md--baltimore/career-fair/

How to work with the best Baltimore resume writing services?

Before going to job fairs or reaching out to the recruiting firms we have listed, it would be a great idea to have a highly competitive resume and a SEO LinkedIn profile. You want to have the best resume to share with recruiters and hiring managers, so we recommend you schedule your free consultation with one of our client success managers at YES Career Coaching & Resume Writing Services today.